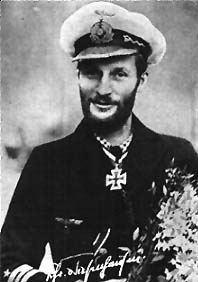 Rolf Steinhaus was one of the Kriegsmarine's famous Olympia Crew. This Crew chose the Olympic rings as their symbol (the 1936 Olympic games were held in Berlin). It was the largest Crew, and produced more U-boat commanders than any other – of the 164 who 'graduated', 140 took command during the war.

After the war he joined the Bundesmarine (Federal German Navy), and retired with the rank of Vizeadmiral (Admiral of the Fleet).