Where did torpedomen work in the boat?

The approximate location of the work areas for torpedomen. Type VIIC.

The duty of the torpedo crew

Handling of torpedoes was easily one of the dirtiest jobs on a U-boat. When the torpedoes were safely stowed, the work was far from over, quite the opposite. Moving the torpedoes was a daily operation. Not only did the torpedo tubes have to be reloaded after firing, but every four or five days each electric torpedo had to be serviced to to assure that it would be ready to fire when needed. 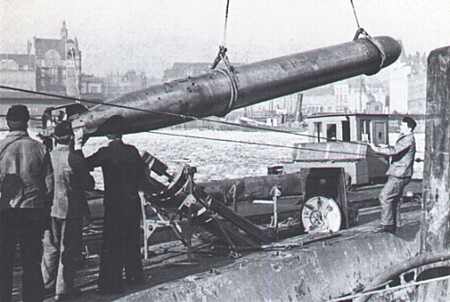 The first job for the torpedo personnel, loading of torpedoes in the base.

Servicing included checking the batteries for fluid level and recharging them as required. General practice was to service one torpedo a day on a rotating basis.

Only on the greatly improved Type XXI boats did these duties become easier. 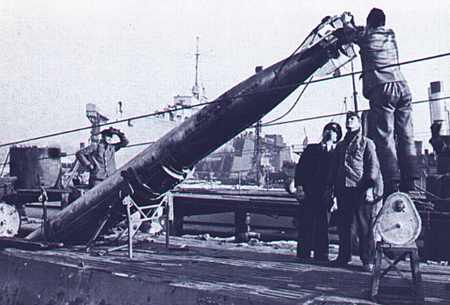 The torpedo mate was usually the only mate who sleeps in the bow room, direct on his working place. He was therefore also called "Bugraumpräsident" (bow room president)


The torpedo-crew on the several types 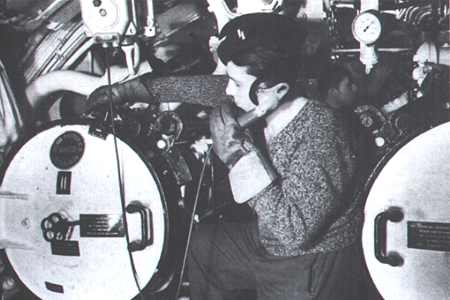 A torpedo mechanic receiving orders from the conning tower.