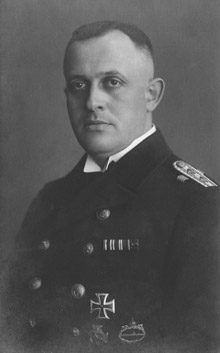 On 27 June, 1918 this boat sank the hospital ship Llandovery Castle in violation of international law, and fired on the survivors, killing most of them. The commander and his watch officers were tried and convincted for this incident after the war.

There was another U 86 in World War Two
That boat was launched from its shipyard on 10 May 1941 and commissioned into the Kriegsmarine on 8 Jul 1941. Take a look at U 86 from WWII.