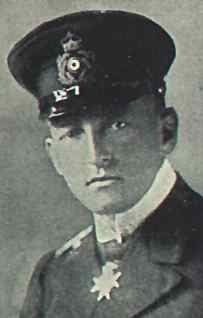 U 95 was assigned to operate in western English Channel. The wreck was located in 2004, dived again in 2006, and conclusively identified through propeller markings in 2021.

Previously recorded fate
The wreck of U 93 off Hardelot, France was orginally believed to be U 95.

There was another U 95 in World War Two
That boat was launched from its shipyard on 18 Jul 1940 and commissioned into the Kriegsmarine on 31 Aug 1940. Take a look at U 95 from WWII.