What happened on
23 October? 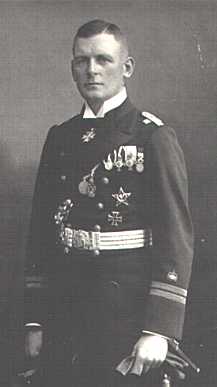 Previously recorded fate
Depth charged by the sloop Campanula off Cap Bon, Italy on January 18, 1918. UB 66, however, was ordered to patrol in the Eastern Mediterranean before sailing to Constantinople. She refueled in Beirut on January 10, and was sighted off Famagusta on the 12th. The sinking of the Windsor Hall on January 17th must also be credited to UB 66 which could not have been off Cap Bon the following day.