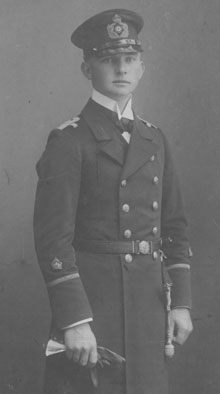 Loss reassessed in 2013 by Innes McCartney. Anderson was awarded the Distinguished Service Cross for the attack. He would later become an Anglican bishop.

Previously recorded fate
Sunk on June 12, 1917 by depth charged from HMT Sea King, followed up by the explosion of her own mines at 49°45’N 5°10’W. This explanation requires an excessively long patrol length.