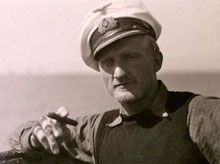 Karl-Hermann Schneidewind joined the Reichsmarine in 1927. He served in the Luftwaffe during 1942 and 1943, being promoted to Major. In Sep 1943 he transferred back to the Kriegsmarine with the rank of Korvettenkapitän, and underwent U-boat training from Sept 1943 to March 1944. This was followed by U-Boat Commander Training with the 3rd ULD and the 24th (Training) Flotilla until June 1944, when he began U-boat construction familiarization (Baubelehrung) in preparation for his first command (Busch & Röll, 1999). 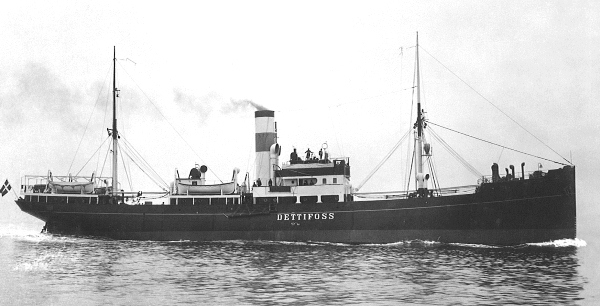 Unlike many U-boats at this time, U-1064 returned safely to port at Trondheim, Norway on 9 April, having spent 62 days at sea. A month later she was surrendered there (Waller & Niestlé, 2010).