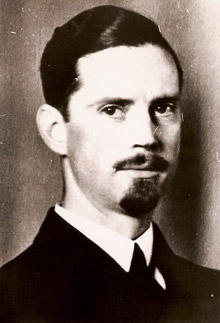 
Brodda is often incorrectly listed as a member of Crew 21; he most certainly was not an officer or officer candidate in the 1920s though he may well have served as an enlisted sailor in the Reichsmarine during that time period.