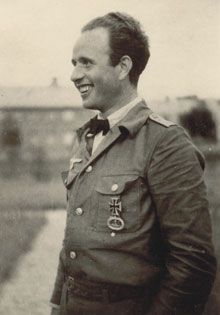 
Bahn is often incorrectly listed as being in Crew 36; he was part of Crew 1937a but promoted early at some point in his career.