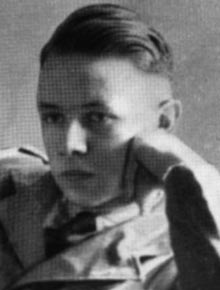 Ernst Kals began his 18-year career in the German Navy in 1924. After a few years on torpedo boats and light cruisers he transferred to the U-boat arm in October 1940. After one patrol in U-37, in June 1941 he commissioned U-130.

He was one of the first five commanders to operate off the US east coast in Operation Drumbeat, and on the next patrol Kals operated in the Caribbean, where he shelled the oil depot at Bullenbay (Curacao) with the deck gun. 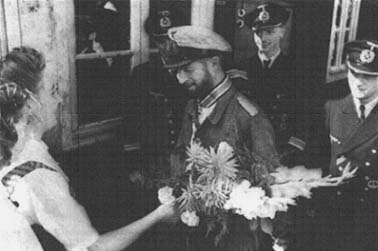 His greatest success was achieved on 12 November 1942, when he attacked heavily guarded transport ships in the Fedala roads off Morocco. In five minutes he sank three large transport vessels with a total of 34,507 tons.

In January 1943 he became commander of the 2nd Flotilla at Lorient, and later Chief of Staff Lorient Naval Command.

Ernst Kals was was held in French captivity from May 1945 to January 1948.