What happened on
11 August? 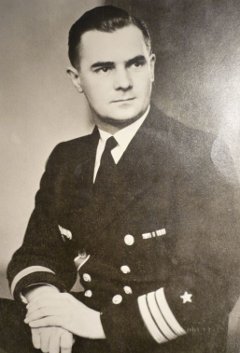