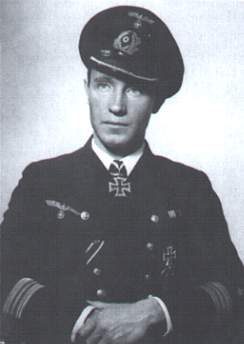 
Dietrich Schöneboom joined the Kriegsmarine in April 1937 and served on the escort ships F-10 and F-6 in the North Sea. Later he commanded the minesweeper R-152.

In September 1941 he transferred to the U-boat force and after the usual training he went on board U-205 as watch officer.

He commanded the school boat U-58 for four months before taking command of the type VIIC boat U-431 in December 1942. 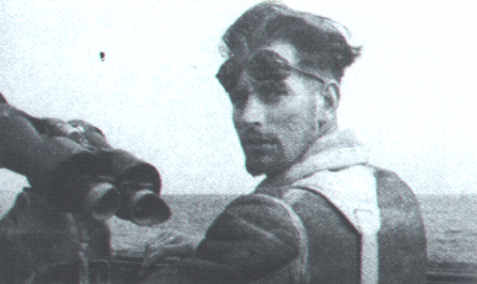