What happened on
22 April? 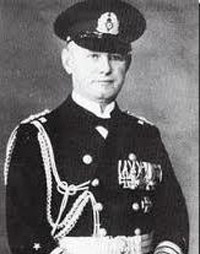 Just like in WWII Germany deployed a large U-boat force against the western powers. But the main difference during the two wars was that in World War One the Germany Navy had a very large surface (battleships, destroyers, cruisers) fleet while in WWII the U-boats had to shoulder the fight pretty much alone.

We list them as U, UB and UC classes.

See the 33 types of U-boats used in the war.

Look for any commissioned WWI U-boat
(including Austrian-Hungarian)

The following are the most successful U-boats during WWI, in terms of ships sunk.

See 20 most successful U-boats of WWI.