What happened on
9 May? 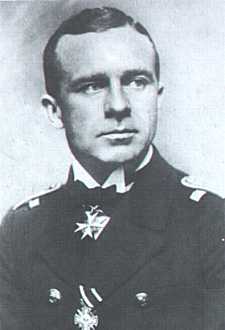 Was awarded the Pour le Mérite on the same day as his commanding officer of the Marinekorps Flandern, Admiral von Schröder received his Oak leaves device for the Pour le Mérite, the 23rd December 1917. For outstanding leadership and distinguished naval planning and successful submarine operations. He sank 65 ships with a total of 130.000 BRT. This was 8% of the total sunk by the U Flottille Flandern by February 1st 1917. The amount of tonnage was accomplished in 11 patrols.