Aircraft Carrier of the Unicorn class 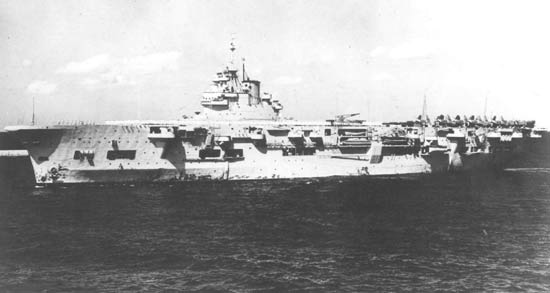 On 30 May the convoy was off Gibraltar. There two more ships joined the convoy, these were; Maloja (British, 20914 GRT, built 1923) and Scythia (British, 19761 GRT, built 1920). Also six ships were detached to Gibraltar, these were the; Arawa, Dartmouth, Examiner, Seafrain Lakehurst, Staffordshire and Stirling Castle.

The sloop HMS Totland was detached to proceed to Gibraltar for repairs as she had defects.

At 1200 hours on 4 June, HMS Unicorn, HMS Tracker, HMS Javelin and HMS Kelvin parted company with the convoy and proceeded ahead of it to the Clyde (HMS Tracker to Belfast).