Submarine of the S (Stalinec) class 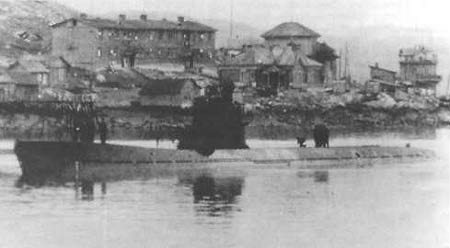 We don't have any commands listed for USSR S-103

23 Aug 1944
At 1111 hours S-103 fires two torpedoes against ' what is identified as ' a tug towing a barge off the Syltefjord. Both torpedoeds missed their target.

28 Aug 1944
S-103 attacked a German convoy off the Kongsfjord. Four torpedoes were fired but none hit their intended target(s).