Battleship of the Sevastopol class 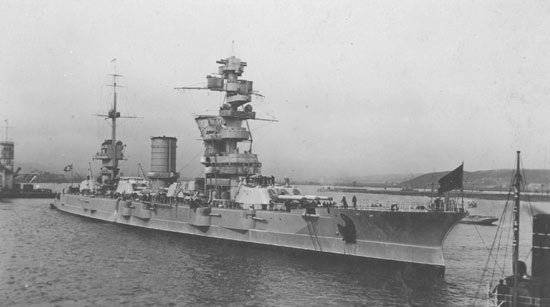 Marat in Gdynia, Poland before WWII. Courtesy of Wawrzyniec Markowski

We don't have any commands listed for USSR Marat

19 Dec 1939
After the Soviet attack to Finland, Marat tried to destroy Fort Saarenp?? on 19 December 1939. However, the defenders claimed at least one artillery hit on Marat and the ship was forced to retreat with damages.

23 Sep 1941
It was the famous Stuka-ace Hans-Ulrich Rudel who delivered the striking blow to Marat on the 23d of September. His gunner reported back to Rudel seconds after he released the bomb that the "ship is blowing up, you got her". The 1000kg bomb fell down the "steam tower" and exploded inside the ship. Rudel thus also destroyed a battleship in addition to the hundreds of tanks he hit in the war. Marat sank in shallow water but three out of her four main gun turrets were operational and she was used as an artillery battery. (1)