Destroyer tender of the Dobbin class 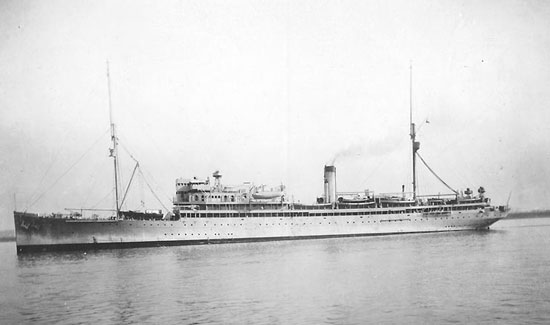 They parted company around 0200K/13 when HMAS Stuart commenced escorting the transport George M. Livanos (Greek, 3831 GRT, built 1928) southwards to Brisbane where they arrived around 1420K/14. (3)

This convoy departed Humboldt Bay (Hollandia) around 1600I/14.

At 2000I/15, the Biak section of the convoy departed that place.

They were escorted by the destroyer HMAS Vendetta (Lt. M. Germaine, RANVR, temporary in command)