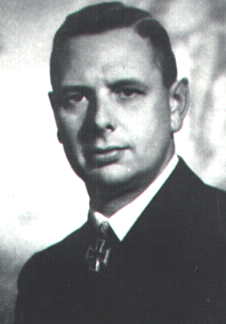 Heimar Wedemeyer, possibly promoted to officer status during the war, did not belong to Crew 34. He may have been belatedly attached to the Crew for administrative purposes by the Navy’s personnel office, but he did not share the common training experience of the Crew’s regular members nor did he participate in any Crew events, such as reunions after the war (Rust, 2009).