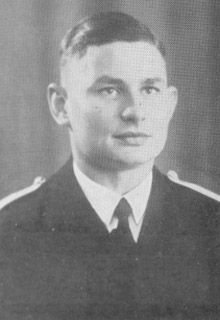 Wilhelm Kiesewetter was a U-boat Commander during WWI, see his WWI career page.