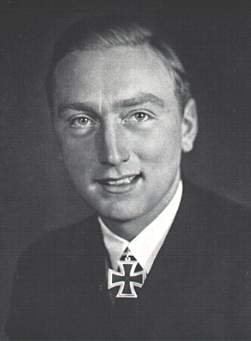 Kurt Lange joined the post World War One German Imperial Navy and served from 1 March 1922 to 20 Dec 1926. When another war broke out the 36 year old Kurt Lange was reinstated from 3 Sept 1939 as Leutnant zur See (reserve). His rank was later changed to full Kapitänleutnant with active date of 1 Sep 1941.

When he left U-530 in Jan 1945 he was assigned to Agru Front at Hela in the Baltic as a speaker and instructor. He surrendered to the Western Allies on 8 May 1945 and was released on 25 July 1945 in a British release point in Northern Germany.

Special thanks to Mr. Fernando Almeida for details on this officer.