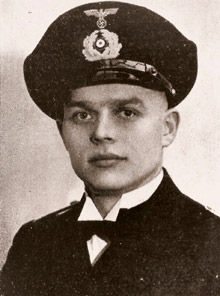 Ernst Karl Mengersen began his naval career in 1933 and served on the 'pocket battleship' Admiral Scheer and the torpedo boat Tiger.

In April 1939 he transferred to the U-boat force and then spent nearly four years commanding U-boats. In June 1943 he became the commander of the 20th Flotilla at Pillau. During the last three months of the war he served in the 25th Flotilla and in April 1945 he was chosen to command the new 15th Flotilla. 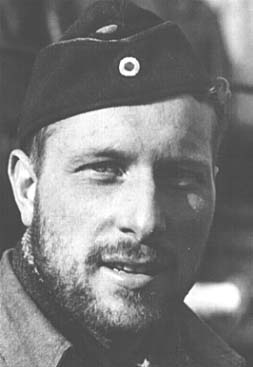 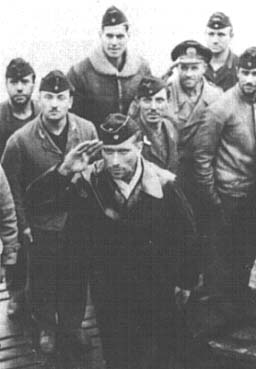 Kapitänleutnant Mengersen among the crew of U-101 after patrol in December 1940.