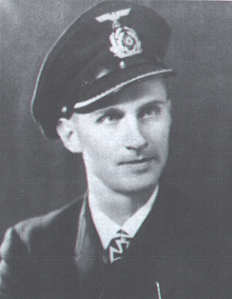 Günter Kuhnke joined the Reichsmarine in April 1931. After some months on the pocket battleship Admiral Scheer, in September 1935 he transferred to the newly-formed U-boat arm and received an intensive prewar U-boat officer training. In October 1938 he took over command of U-28, a type VIIA boat.

After the start of the war in September 1939, U-28 made seven mostly successful patrols, including some minelaying operations. Kptlt Kuhnke left U-28 in January 1941 and two months later commissioned the long range type IXC U-125. After two patrols he turned the boat over to Kptlt. Ulrich Folkers, who took U-125 to the US for Operation Drumbeat (Paukenschlag) a month later. 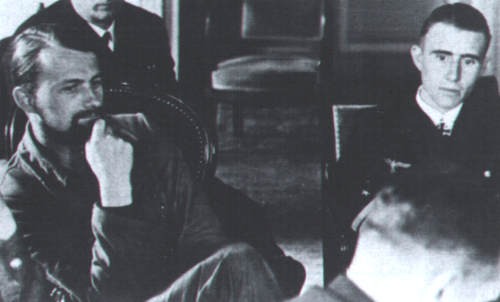 In January 1942 Günter Kuhnke became commander of the 10th Flotilla based in Lorient. In August 1944 he took one of the flotilla's last U-boats to Flensburg, arriving in October 1944. There he took command of the 33rd Flotilla and served in this position to the end of the war.

In 1955 he joined the Bundesmarine (Federal German Navy), commanding the destroyer Z-2, and in 1966 became Chef des Marineamtes (Chief of the Navy Department). He retired in 1972 with the rank of Konteradmiral and decorated with the post-war Stern zum Großen Bundesverdienstkreuz (Knight Commander's Cross of the Order of Merit).