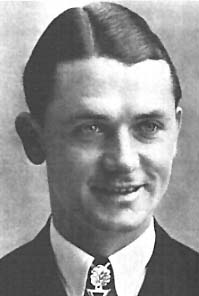 Horst von Schroeter began his naval career in October 1937. He spent five months on the battlecruiser Scharnhorst, including two patrols in the first months of the war. In May 1940 he joined the U-boat force. After six patrols as WO on U-123 he took over command of this famous boat from Reinhard Hardegen on 1 August 1942 . He left U-123 in June 1944, and two months later commissioned the type XXI Elektro U-boat Elektro boat U-2506, which sailed to Bergen, Norway in the last days of the war, but never saw active service.

In 1956 he joined the Bundesmarine (Federal German Navy). From 1976 to 1979 he was the commander of the NATO Naval forces in the Baltic Sea Approaches (COMNAVBALTAP). He retired in 1979 with the rank of Vizeadmiral, and as such was the highest ranking former U-boat officer in the Bundesmarine.