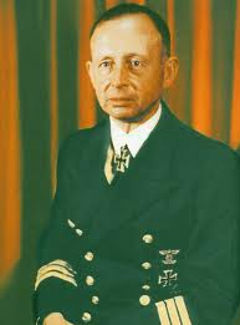 Lefholz was awarded the Order of the Zähringer Lion for his service on the battleship Braunschweig during the Battle of the Gulf of Riga (August 8, 1915).