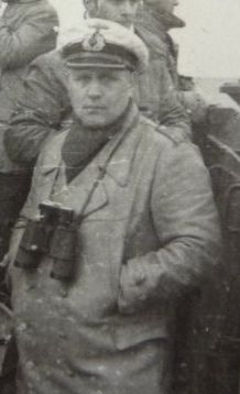 In addition to the items shown here above we made some 2477 additions or changes in our databases during August 2009.