What happened on
25 June?

Son of William and Jane Ellen Brears; husband of Elsie Brears, of Sheffield. He was returning from South Africa as passenger aboard Duchess of Atholl following RAF crew training at No. 42 Air School, Port Elizabeth. He later recounted that everyone was tearing off stripes when the U-boat surfaced so that the Germans could not identify them as RAF personnel. 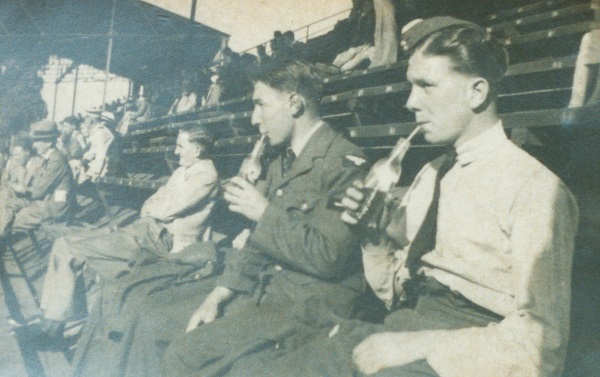