Ships hit by U-boats in WWII 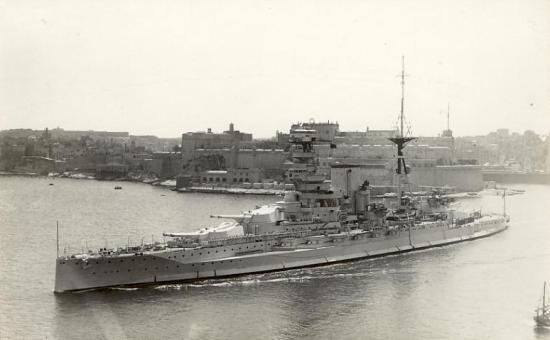 Comparison to German losses to submarines
From Jan to May 1945 the Germans ran Operation Hannibal to evacuate by sea troops and civilians from Courland, East Prussia and the Polish Corridor taking the people to Western areas of Germany, usually Kiel. The operation would become huge in scale, rescuing about 900,000 evacuees and 350,000 soldiers.

During these operations 3 of the largest naval disasters in history took place. The large liner Wilhelm Gustloff was sunk on 30 Jan 1945 in the worst tragedy at sea ever. Loss of life was possibly as high as 9,400 with 1,230 survivors. General von Steuben was sunk 2 weeks later on 10 Feb with loss of about 3,500. Goya was sunk on 16 April 1945 with about 6,000 losses.