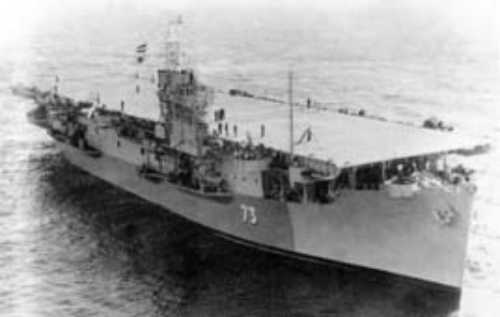 The aircraft returned to HMS Victorious almost two hours later. One Corsair had machine gunned a tanker on the way back starting a small fire amidships. All aircraft landed safely despite the difficult conditions due to the weather. (1)