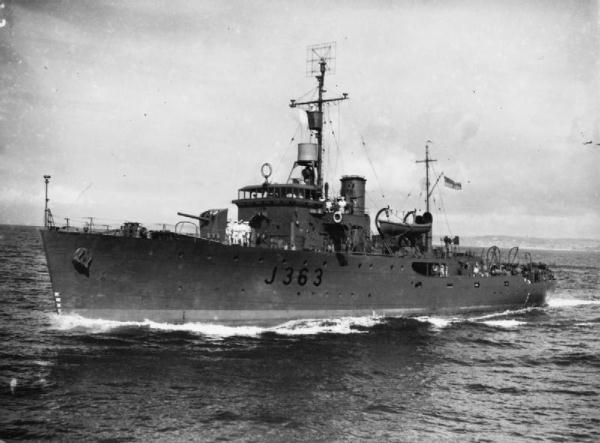 Around 1650K/10, the Yunnan parted company with the convoy to return to Langemak Bay.

Around 0520K/12, the James M. Clements parted company with the convoy to proceed to Aitape escorted by USS PC-1123.

The convoy arrived at Humboldt Bay around noon on the 13th. (1)