Light cruiser of the Fiji class 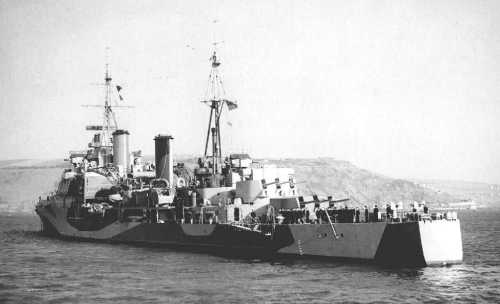 On 31 October 1941 the convoy, now made up of Ellenga, Glaucus, Johan de Witt, Largs Bay, Nieuw Zeeland Orion and Rangitiki (16698 GRT, built 1929) departed Colombo for Singapore. The convoy was escorted by the light cruiser HMS Mauritius (Capt. W.D. Stephens, RN). They arrived at Singapore on 6 November 1941. (1)