Destroyer of the C class 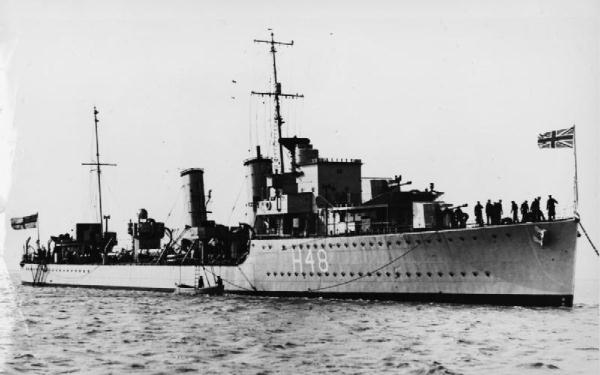 Nothing happened and the convoy arrived safely in the Clyde on 17 December 1939. (2)

This convoy of troopships departed Halifax on 30 January 1940 for the Clyde where it arrived on 7 February 1940.

The convoy arrived in the Clyde on the 7th. (2)