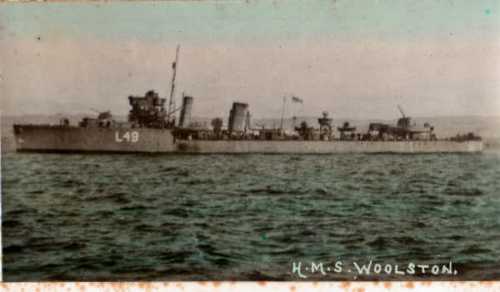 HMS Woolston as seen early in the war. Photograph with thanks to Ian Dayment. 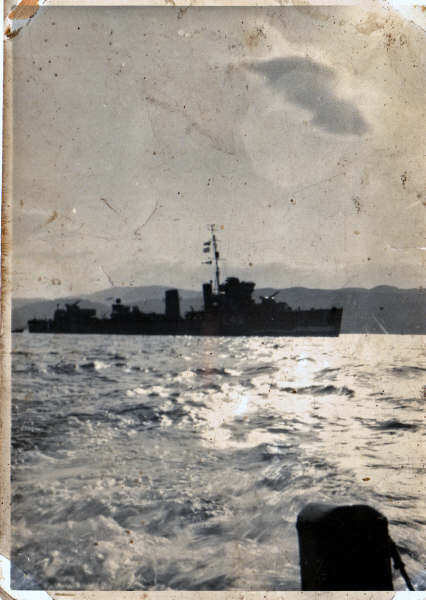 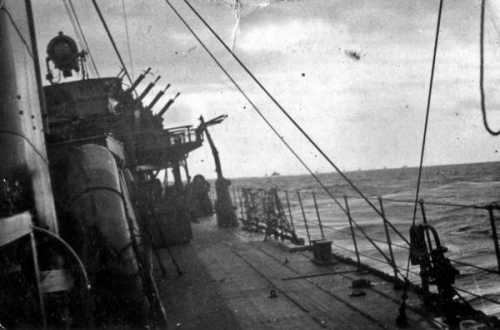 Note the ineffective .5" machine guns later to be replaced by 20mm Oerlikons. 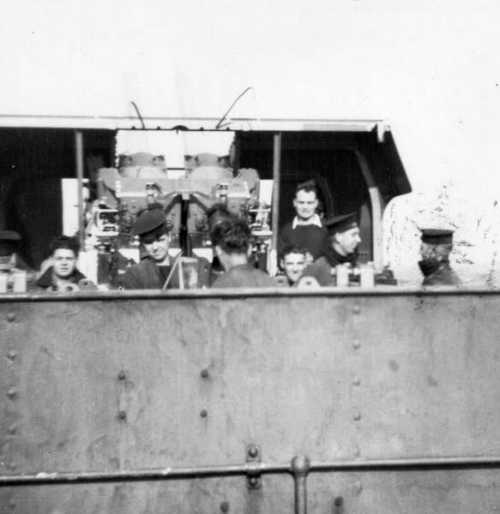 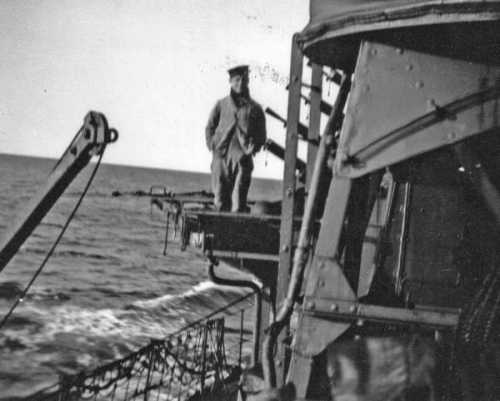 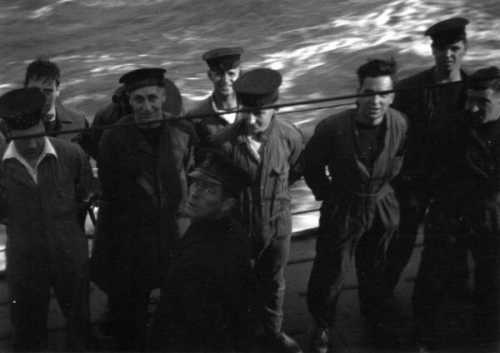 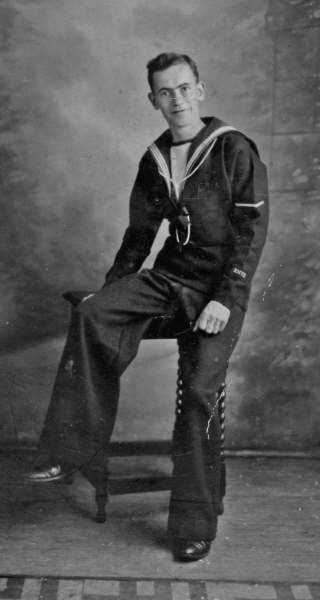 Photographs with thanks to Ian Dayment whose grandfather Albert Hodder (see last photo) served on board Woolston during the war. (1)