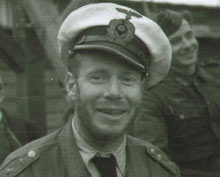 Here now some photos about this outstanding training journey of U-15 and U-25, the two Bundesmarine U-boats in 1999.

Photos were taken on 26th March in Puerto Rico, Roosevelt Roads base on pier 3. 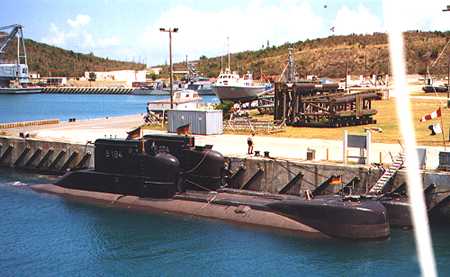 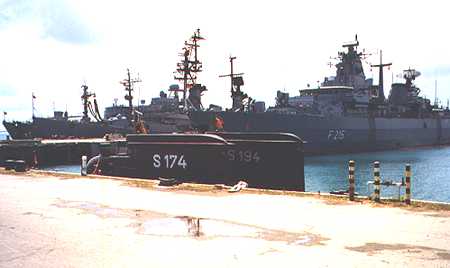 In the background Fregatte "Brandenburg" (F 215),
behind the pier the destroyer "Mölders" and the supportship "Freiburg" 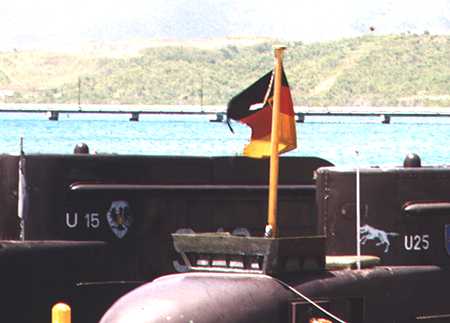 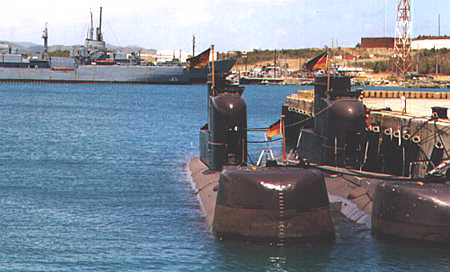 In the background the U-boat support ship "Meersburg" 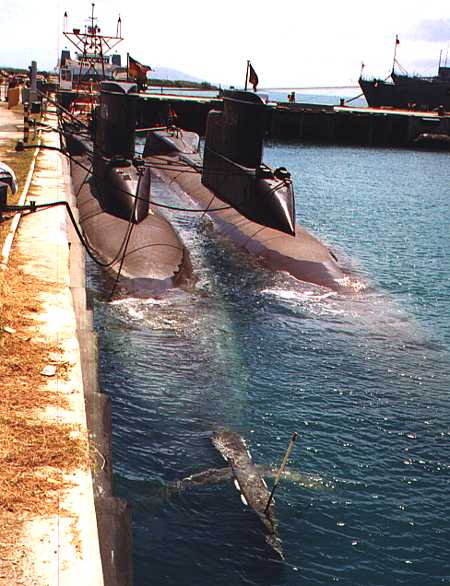