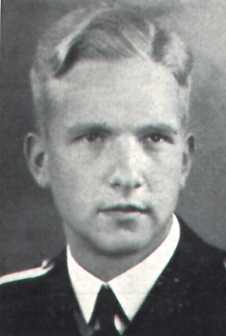 Erich Faust joined the Kriegsmarine in 1939. Following standard U-boat and officer training from Dec 1939 to May 1942, he was assigned as supernumerary Watch Officer (WO) to U-412 until August 1942, during that boat's working up exercises in the Baltic (Busch & Röll, 1999). 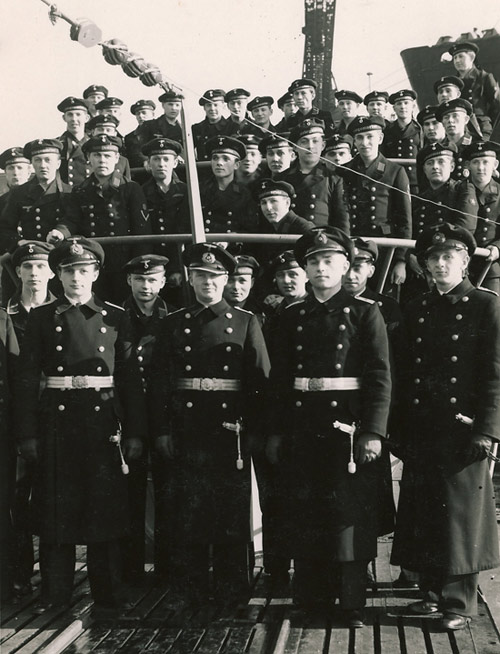 Faust then attended Baubelehrung (U-boat construction familiarization) with the rest of her crew before joining the new U-667 on 21 October as 1WO (1st Watch Officer) (Busch & Röll, 1999). U-667 sank no ships during Faust's time aboard her, but at that point in the war, U-boats did well just to avoid being sunk themselves.

Oblt. Faust went through U-Boat Commander training with the 24th (Training) Flotilla from Feb to April 1944 before taking command of the veteran U-618 from Kptlt. Kurt Baberg (Busch & Röll, 1999).

Erich Faust died when U-618 was sunk in the Bay of Biscay by depth charges from the British frigates HMS Duckworth, HMS Essington and a British B-24 Liberator (Sqdn. 53/G). 61 dead (all hands lost) (Niestlé, 1998).