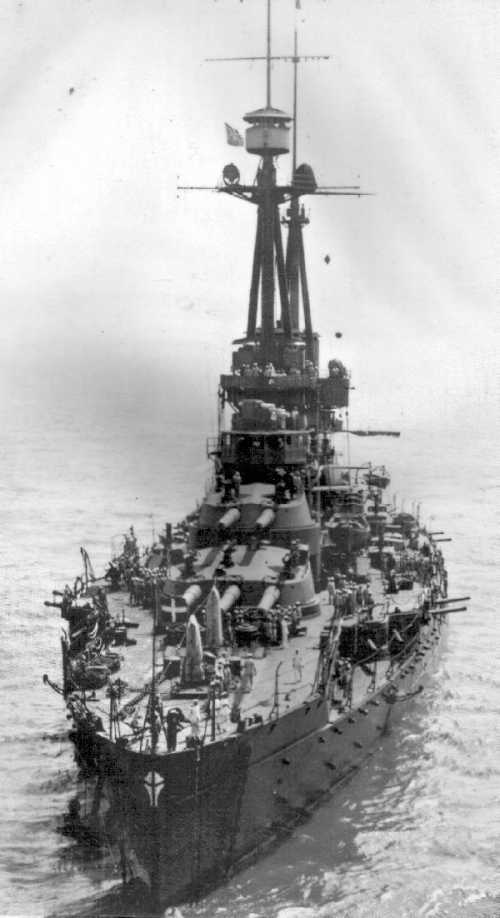 The Caio Duilio class battleship IT Andrea Doria of the Italian Navy.

All Battleship classes (in service with the Italian Navy).