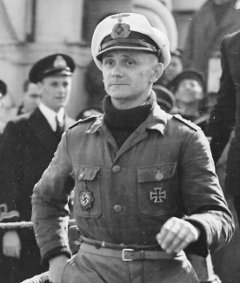 1999 was colorful but our efforts on this site have never been higher than in the year 2000 (although 2001 is already surpassing that benchmark).

Enough said, onto the listing.

Most of the year was spent on the database projects and massive amounts of time were spent on data entry (which I hate with a passion, but was necessary).

Some highlights from the database work during 2000: