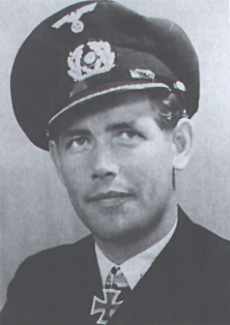 Patrol info for U-68

Ships hit by U-68 on this date

16 Dec 1941. U-68 transferred 60 survivors from the sinking of the German support ships Python and Atlantis to the Italian submarine Enrico Tazzoli.

Attacks on U-68 during this patrol

We have no recorded attacks on U-68 on this date.

If you believe we have omitted an attack on U-68 please let us know.

See all patrols for U-68