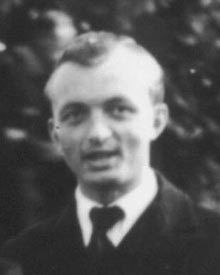 25 Oct 1943. U-956 shelled shore installations on Spitsbergen (Svalbard) with the deck gun. Return artillery fire failed to hit the U-boat.

Attacks on U-956 during this patrol

We have no recorded attacks on U-956 on this date.

If you believe we have omitted an attack on U-956 please let us know.