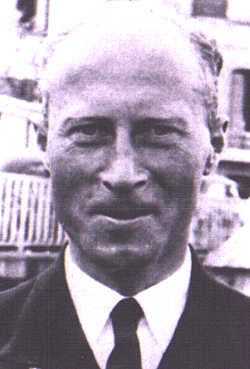 
Daily positions, sinkings and allied attacks during the patrol of U-270

Ships hit by U-270 during this patrol

Attacks on U-270 during this patrol

1911hrs, NNE of the Azores: the Fortress made two strafing runs without dropping bombs. After dropping four depth charges ahead of the boat during a third run, the starboard inner engine was hit by flak and the aircraft crashed into the sea, killing all eight aircrew. U-270 ran into the detonations, damaging all bow torpedo tubes, the sonar and batteries, and was forced to return to base.