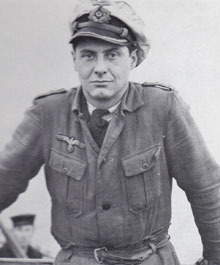 Of those 213 contracts not finished by Bremer Vulkan-Vegesacker Werft in Bremen-Vegesack, 3 had been laid down before the war ended.