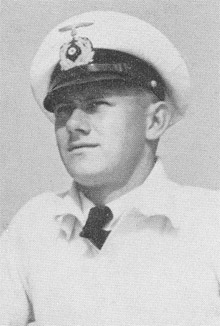 The following boats were laid down but not finished by the yard:
U-902

Of those 1 contracts not finished by Stettiner Maschinenbau AG in Stettin, 1 had been laid down and 1 of those had been launched before the war ended.