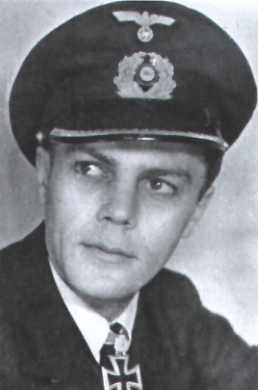 Attacks on U-564 during this patrol

We have no recorded attacks on U-564 on this date.

If you believe we have omitted an attack on U-564 please let us know.