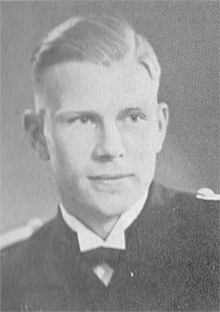 What is a Milch Cow?

The Milch Cows were U-boats of type XIV and which their role was to support the operating VII and IX fighting U-boats by delivering supplies and ammunition. These boats were successful while operating out of US coast where their location 1000km out of New York permitted the smaller VIIC Atlantic boats to operate in US waters, and in the Caribbean during 1942 but vastly improved allied radar and better air coverage of the Atlantic eliminated them during 1943 and 14 other XIV were cancelled. The Milch Cows were of course a priority target for all Allied forces.


The Milch cows and their fates

289 were killed while serving on the Milch Cows out of an estimated complement of 530-576 men. According to my sources the 10 'Milch Cows' only went on 35 patrols (3,5 per boat), 3 of them were sunk on their maiden patrol and two had only been on patrols for roughly half a month when they were sunk.