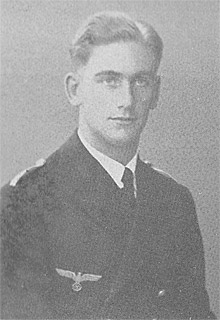 01.20 hrs, Bay of Biscay, outbound: U-311 shot down the Halifax (misidentified as a Flying Fortress) after being strafed and depth charged. The crew of eight were all lost.

19 Mar 1944
Despite being hunted for hours by the escorts of the large tanker convoy CU 17, U-311 penetrated the defences and sank the large US steam tanker Seakay in the Atlantic west of Lands End, eluding the escorts afterwards. (Sources: Blair, vol 2, page 506)

Unlike many other U-boats, which during their service lost men due to accidents and various other causes, U-311 did not suffer any casualties (we know of) until the time of her loss.