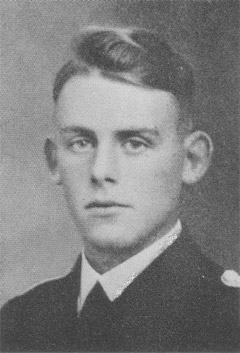 Approx. 18.15 hrs, west of Oporto, Portugal: U-359 andU-466 both fired at the aircraft as it strafed them, and three bombs fell between the boats before they dived at 18.26 hrs. The Germans observed AA hits on the bomber, and it apparently crashed shortly after the attack, killing all ten aircrew. Both U-boats escaped unscathed

Unlike many other U-boats, which during their service lost men due to accidents and various other causes, U-359 did not suffer any casualties (we know of) until the time of her loss.