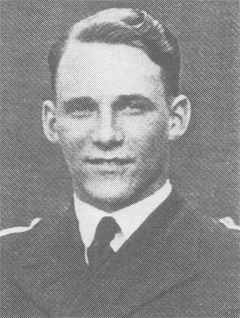 17 Sep 1941
At 1114hrs the boat was attacked by an aircraft about 45 miles north of the North Cape while returning from Kirkenes to Germany for an overhaul and escaped damage by crash diving, reporting one bomb being dropped. In fact U-451 was attacked in error by a German He111 aircraft (1H+ML of 3./KG 26, pilot Oblt Fischbach), which subsequently claimed the sinking of a Soviet K class submarine with a stick of four bombs. (Sources: KTB U-451, Gefechtsbericht I./KG 26)

Unlike many other U-boats, which during their service lost men due to accidents and various other causes, U-451 did not suffer any casualties (we know of) until the time of her loss.