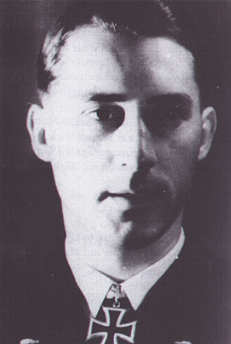 22 Apr 1943
While racing from Kiel to join wolfpack Fink the boat was attacked twice by aircraft from Iceland, suffering minor damage. The first was a British Catalina (Sqdn 190/S) at 15.29 hrs and the second a British Fortress (Sqdn 206/D) at 22.00 hrs.

Unlike many other U-boats, which during their service lost men due to accidents and various other causes, U-531 did not suffer any casualties (we know of) until the time of her loss.