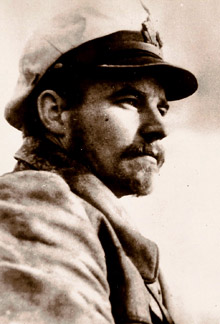 11 Dec 1941
The boat was depth charged by the British corvette HMS Bluebell. This attack was thought to have sunk U-208 but instead slightly damaged U-67. (Sources: FDS/NHB)

28 Mar 1943
During an attack by Wolfpack Seeräuber (Pirate) on the small convoy RS 3 in which three ships were sunk, three U-boats (of eight) were seriously damaged, one of which was U-67, hit by air-launched torpedoes. (Sources: Blair, vol 2, page 204)

27 Oct 1942
One man died following an explosion during torpedo loading on U-67 [Matrosenobergefreiter Heinz Hartmann].

There was another U-67 in World War One
That boat was launched from its shipyard on 15 May 1915 and commissioned into the Imperial Navy on 4 Aug 1915. The Naval war in WWI was brought to an end with the Armistice signed on 11 Nov, 1918. Read about SM U 67 during WWI.