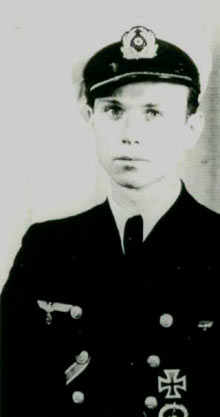 13 Mar 1945
A crew member was wounded during bombardment by Soviet artillery at Pillau, where U-78 was used as electricity generation plant. He died of wounds in a field hospital the next day. [Maschinenmaat Alfred Tebel]

There was another U-78 in World War One
That boat was launched from its shipyard on 27 Feb 1916 and commissioned into the Imperial Navy on 20 Apr 1916. The Naval war in WWI was brought to an end with the Armistice signed on 11 Nov, 1918. Read about SM U 78 during WWI.